The ICO market has never been a stable ground for any industry to enter.

However, despite raising over $104 million, 46 percent of last year’s ICOs have failed as reported by news.bitcoin.com.

The extensive survey looked at various ICO calendars and listings, indicating that almost half of those launched in 2017 have failed either at the fundraising stage or when delivering the actual project.

The community welcomed the news with a little or no surprise, as we have all witnessed multiple scams and projects without clearly defined direction.

Even though the spotlight was on ICOs and much of that has been caused by the hype build around them, let’s not forget that it’s not only ICOs that fail.

Almost 90% (a figure undoubtedly exaggerated, nonetheless high) companies fail within the first year due to poor management, lack of financial stability and most often – not a revolutionary idea within the overly saturated market.

So, yes – ICOs do fail, but so do other companies that have nothing to do with cryptocurrency.

Are ICOs Really That Risky? 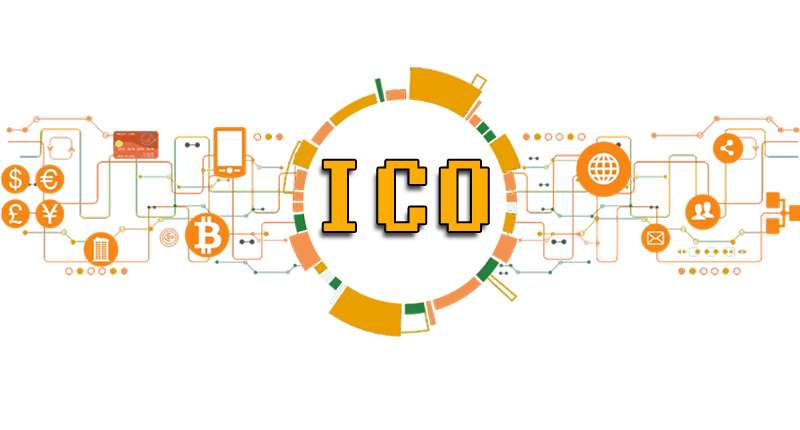 The survey conducted by news.bitcoin.com analysed the data from one of the most comprehensive ICO trackers – Tokendata.

The 2017 list ICOs was everything but a short one – 902 crowdsales took place last year.

From all of them, 142 failed at the funding stage, and 276 didn’t survive the first few months due to taking the money and disappearing or slowly fading into obscurity.

An additional 113 ICOs have been classified as “semi-failed” – meaning their status is unknown due to a weak team communication or lack of social media activity.

This raises the figure to 59% of last year’s ICOs which were either confirmed as failures or are about to become one.

All of this might look dark and gloom, but comparing this data to traditional company survival rate indicates that Initial Coin Offerings are actually much more successful than the majority thinks.

According to an article in FastCompany, “Why Most Venture Backed Companies Fail,” 75 percent of venture-backed startups fail.

This statistic is based on a Harvard Business School study by Shikhar Ghosh. In a survey by Statistic Brain, Startup Business Failure Rate by Industry, the failure rate of all U.S. companies after five years was over 50 percent and over 70 percent after ten years.

The majority of us is also familiar with the leading research done by the Forbes in 2015, stating that 90 percent of startups fail.

Regardless of the business model being an ICO or a traditional brick-and-mortar office, the risks are equally high for a company to fail.

Why Is ICO Failing So Visible?

The cryptocurrency landscape is incredibly dynamic. And it’s not just the prices, but also the technology behind them.

Almost every ICO being launched aims at revolutionising something. And by saying something, we mean there really isn’t that much that hasn’t been invented yet in the Distributed Ledger Technologies space.

Hence, many crowdfundings are doomed to fail from the start.

You should also bear in mind that cryptocurrency, and especially ICOs, haven’t faced the mainstream adoption yet.

In the last few months, the public has barely started learning about Bitcoin, so not to mention companies that are based on an unknown technology, use virtual currencies and are designed to improve concepts that the majority hasn’t heard about yet.

That is extremely difficult to achieve.

news.Bitcoin.com reported that while doing the research, they came across a magnitude of abandoned Social Media accounts, websites that were no longer hosted – almost a digital graveyard.

Those who survived the funding stage raised a couple of thousands and a handful over $10 million. Many of them haven’t even reached the Alpha stage and haven’t contributed to the decentralised digital space at all. 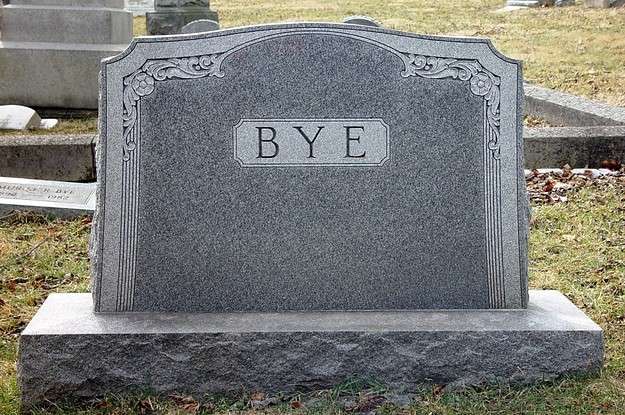 This certainly is not the case.

The concept of crowdfunding and receiving cryptocurrency in exchange that can be worth a considerable amount of money in the future is too tempting to give up.

What is going to change though, is the regulation of ICOs worldwide.

Currently, a team of experienced developers can create an ICO within a few hours, launch it, pocket the money and disappear.

And there’s no way of tracking them or getting your investment back.

The multitude of ICOs that have turned out to be a scam or a Ponzi scheme was the most prominent contributor to low success rate.

Countries all over the world are currently working on creating a regulatory framework for cryptocurrencies and ICOs with Malta being the first state to regulate them.

Hence, we might have seen 46% of last year’s ICOs failing, but this year we might see way less of them appearing. And those that do will be much more legitimate.

The majority will fail because it’s an inevitable harsh reality of the business world, but those that last will likely become some of the most successful business models in the future.

Read more on ICOs in our guide to What Is Initial Coin Offering.