Home Cryptocurrencies Ripple How and Where to Buy Ripple (XRP) 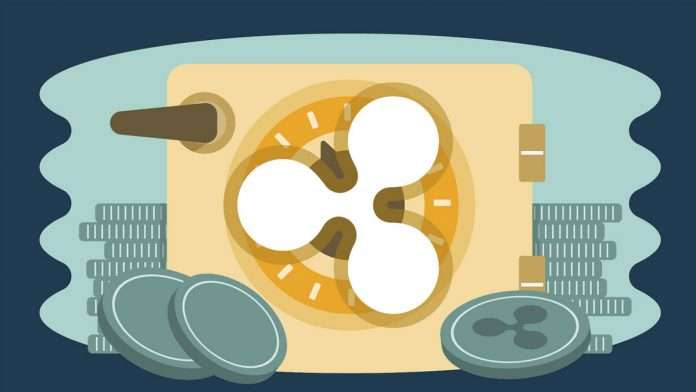 Ripple has gained a lot of popularity in the last few weeks thanks to the recent integration with banks and growing price.

XRP is one of the biggest five cryptocurrencies at the moment, among Bitcoin and Ethereum. Currently priced at less than $0.20, it attracts investors and people who have just found out about cryptocurrency.

So one of the primary question people are asking is how and where to buy Ripple and its native token XRP. Surprisingly, it’s not that easy and storing XRP can be quite difficult.

The most popular choice is GateHub which works as both exchange and wallet, but keeping cryptocurrency on an exchange is never a good idea. So how can you go on about it?

If you’re planning on investing in Ripple it’s good if you find out more about it and how is it different to Bitcoin. Besides the price, of course.

Ripple is the name of the network that acts an ‘Internet of Value’. Meaning, it enables quick and low-cost money transfers. Whether it’s cryptocurrency of fiat money, you could send them via Ripple in less than 5 seconds anywhere around the world, skipping hefty bank fees and exchange rate.

To be able to use Ripple’s almost instantaneous transactions, you would have to invest in it’s native token – XRP. So when you hear someone investing in Ripple, they’re actually buying XRP, not Ripple.

Let’s say you want to send Dollars to a friend in America but your local currency is Euro. You can do it either via an expensive bank transfer, PayPal or the WesternUnion. If you’ve ever used any of those methods, you would know how costly and slow they can be.

But if you own XRP, you can send Euros in a form of XRP, the recipient will get it after few seconds and will be able to exchange it for Dollars at the best possible exchange rate. XRP works like a train, delivering fiat currency in a safe and efficient way.

Currently, Ripple only works with banks but individual customers can invest in XRP to be able to use it in the future.

You should also keep in mind that, unlike Bitcoin and most cryptocurrencies, Ripple is not decentralised. The network is owned by Ripple Labs, has CEOs and XRP has been pre-mined. Every year, the company decides how many XRPs should be released and be available for an investment.

Ripple official website lists a number of exchanges that can be used in particular countries. However, the most popular choices are GateHub, Kraken and Bitstamp.

It’s the number one choice for any who invests in Ripple and you can use it as a wallet. GateHub is completely independent and not endorsed by Ripple, but it’s commonly known as the ‘official’ online solution for XRP owners.

As with any other exchanges, you first have to create an account and go through a verification process. To deposit money, GateHub doesn’t require a full verification, it’s enough if you provide your email address and phone number. But if you want to make SEPA and Wire transactions, you have to be fully verified.

GateHub gives users plenty of options to send funds to others by using their name, wallet name, Ripple address or email address. Apart from buying and investing, you can also trade cryptocurrency on GateHub through a wallet itself.

Your funds are protected by a secret key and password that GateHub stores in an encrypted safe. It’s your own responsibility to keep the keys safe and protected, once you lose them, you won’t be able to access the funds and GateHub won’t claim the responsibility.

It’s important to note that GateHub is registered in the UK, thus there are certain country restrictions: Iran, North Korea, Cuba, Syria and North Sudan are not allowed to use GateHub services at the moment.

You can deposit and withdraw money to GateHub using any of the following methods:

Bitstamp is a European exchange that has been around since 2011. Because it’s based in the UK, you will face the same country restrictions as with GateHub.

As an exchange, it’s one of the most popular choices for Bitcoin but it has recently started offering Ripple. Again, you would have to sign up and verify your account to be able to purchase any offered cryptocurrency.

The fees though are much more complicated and expensive than GateHub. For a transaction of less than $20,000, the fee is 25% but the higher is the transaction amount, the lower is the fee.

Bitstamp provides XRP/EUR, XRP/USD and XRP/BTC trading options. You can fund your account through a debit/credit card, SEPA transfer and international bank transfer.

Kraken is one of the most well-known cryptocurrency exchanges around the world but is restricted in all the AML listed countries.

To be able to buy XRP through Kraken, you would have to first invest in Bitcoin, and afterwards, trade it for XRP.

Kraken is fairly similar to Bitstamp but it’s not the most beginner friendly exchange. It might be too overwhelming for anyone who’s new to the cryptocurrency world. 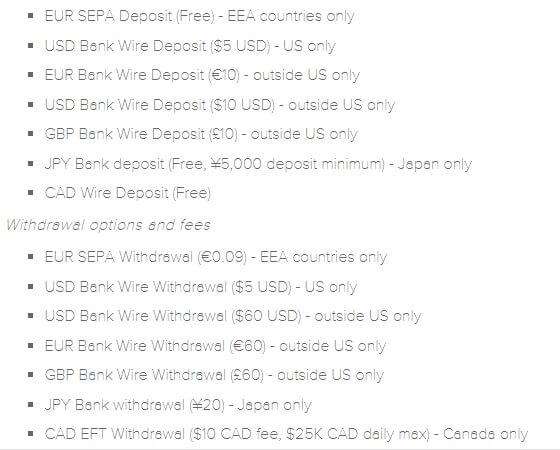 Storing your funds on an exchange is never a good idea, hence you should consider transferring them to a wallet.

Currently, there’s a limited choice of wallets that are integrated with Ripple. One of the most popular options is GateHub but if you don’t trust the exchange you have a choice from below:

Although it will be released later on in September 2017, Ledger Nano S is already becoming famous for its security. Priced at €58, Ledger is the cheapest cryptocurrency hardware wallet.

Ledger is the best and most secure hardware wallet, anyone can ask for. Apart from storing multiple currencies, Ledger comes with a USB stick that is protected by a PIN code.

Unlike most hardware wallets, Ledger comes with a display which adds an extra layer of security – you don’t always have to be connected to the internet to be able to check your balance or the security phrase. It can all happen offline.

This Brazilian-launched walled is fully integrated with XRP and the code can be viewed on GitHub.

Rippex can be downloaded and installed on your desktop – including iOS and Linux. While it’s not as secure as a hardware wallet, it’s better than using an online wallet only. Just make sure that your computer and file the wallet will be stored in are free from any malware.

Users can store XRP on the online version of the wallet but the desktop version will put you in full control of your XRP.

If you’ve been investing in cryptocurrency for a while and don’t want to switch to any of the above, there’s another option.

You can use a cryptocurrency exchange like Changelly or Shapeshift to change BTC to XRP etc. If you have an exchange that you trust and don’t want to create another account, those two exchanges can do the job for you.

Bear in mind that your current wallet may not support XRP so you would have to either invest in a new one or make peace with keeping it on an exchange.

How are these exchanges different to Kraken or Poloniex? They provide an ‘instant’ exchange between different cryptocurrencies, but they charge extra fees. Kraken, on the other hand, will take longer but altcoins will be sold at a market price. 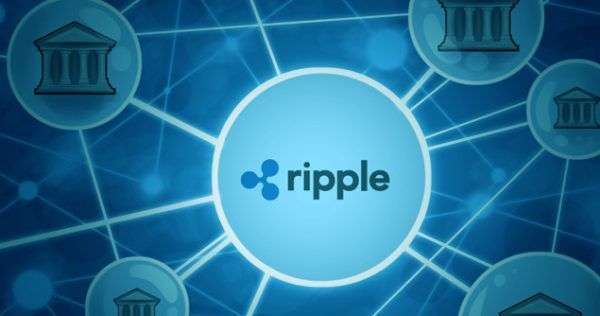 The beauty of cryptocurrency is that the choice between different exchanges and wallets belongs entirely to you. In a case of Ripple, the choice is still limited though due to the young presence on the market.

Ripple has gained popularity only in the recent months but the demand will keep on growing and so the supply.

If we were going to choose ourselves, we would buy Ripple through GateHub and transfer it to the Ledger Nano S wallet, once it’s released. GateHub offers the best service among Ripple exchanges and so far we haven’t spotted any complaints regarding the security.

Cryptocurrency is known for its volatility but Ripple has jumped by 4000% since the beginning of 2017, making it one the hottest cryptocurrencies at the moment.

Investors tend to be scared away by such a fluctuation but the low price of Ripple encourages a low-risk investment. Remember that Ripple holds about $7.0 billion in terms of a market cap but a single XRP is still valued at less than a dollar.

Even though Ripple’s value is minuscule compared to Bitcoin and Ethereum, it’s likely to mirror the success of its predecessors. Knowing how and where to buy Ripple used to be the investors’ secret but the trend is changing.

When it comes to Ripple XRP price things are looking positive so far and don’t forget when Bitcoin was first released, it was worth $0.008…

What are your thoughts on Ripple? Do you have an experience with any of the above exchanges or wallets? Let us know in the comments below! 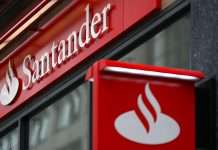 Santander and Ripple Will Launch an International Money Transfer App 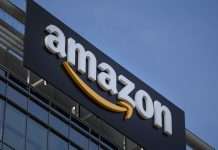 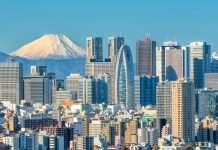 Ripple Released a Mobile App For Instant Payments In Japan