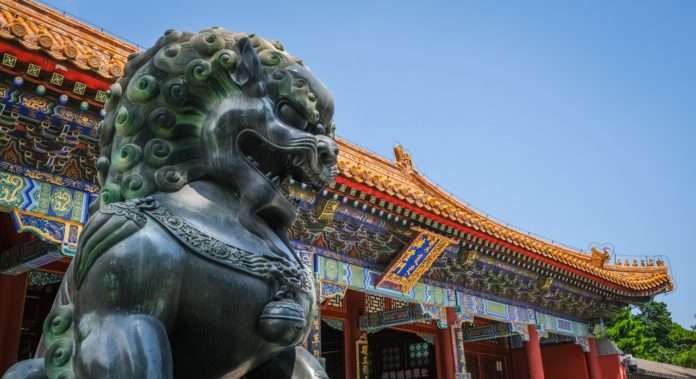 Cryptocurrencies have been the talk as of late, and with that comes all the hype with legitimate coins and the jokes revolving around meme coins. Before, it was Dogecoin that was making the rounds with its price going increasing at a fast rate. Now things have taken a turn, and unfortunately, a turn for the worse. China’s ban means that it has been cracking down on Bitcoin miners and making the price of Bitcoin dip substantially, not only this but China has also banned crypto exchanges and initial coin offerings. This does not mean that individuals cannot hold cryptocurrencies but has made accessing them very difficult.

In this article, we will be going into detail as to why this ban happened, what will happen in the future and what is our opinion on the matter. Remember to always do your own research on this topic because if you are going to invest be sure to know the dangers and increased volatility of this market specifically.

What is the Reason Behind China’s Ban?

There can be many reasons behind the ban, what the Chinese government is saying is that it had concerns about the volatile price and also because of the potential use crypto has in money laundering and illegal activity. Another interesting factor is that China wants to be seen as the head and leader of green energy in the world. This is a very difficult task indeed especially for one of the biggest economies in the world, but the leader of the country is putting 2060 as the target mark for a carbon-neutral country. This is important because mining takes up a noticeable amount of energy and can be very costly while also being the cause for a lot of pollution. These all come into play to push the government to ban cryptocurrencies.

There may also be another reason for China’s ban. The Chinese government is also creating its own centralized digital currency. There may be one true reason why the ban happened or it may be a series of events that triggered concerns for the Chinese government. But this is not something new, if we take a look at the past decade, the Chinese government banned banks from handling Bitcoin in 2013. In 2017 they banned initial coin offerings and now this is happening with exchanges and miners.

Unfortunately, China is not the only country that is moving in this direction, India may also potentially make owning cryptocurrencies illegal, and Iran issued a temporary ban on mining during summer. All these help in pushing the adoption of crypto and blockchain further back and slow progress. But it is not all bad, recently big news has made rounds with El Salvador making Bitcoin legal tender for the country. Other countries may see the benefits of cryptocurrencies and follow in the footsteps of El Salvador which will obviously help the adoption of crypto.

China’s ban is nothing new, this has happened before many times and experienced crypto investors have seen similar situations happen. The future is uncertain for crypto, for Bitcoin and the altcoin sphere. One thing to note is that after China started cracking down on miners, these same miners have been looking for new places to set up shop and continue working. Countries have even been inviting these miners with the offer of clean energy to support their mining rigs. Unfortunately for the markets, Bitcoin is still king, so whenever Bitcoin dips, it usually means that all the other coins are going to dip too.

Do not lose hope, because anything can happen, this year we saw Bitcoin, Etherium and a lot of other coins reach their all-time high so it won’t be surprising if a lot of people will start buying the dip and we see a resurgence coming. The problem is how much are people willing to wait. A bear market may last a month, two months, or even a year. This China ban on exchangers and miners was a massive hit on the market so recovery might take longer than usual, but being patient is key in these types of situations. Stay away from the graphs for some time, distance yourself and stay calm, only time will tell what will happen.

Don’t invest what you can’t afford to lose. If you have money to buy the dip, then now is the time Bitcoin is low as well as a lot of other coins. Taking advantage of this situation is key if you want to come out on top in the future, but be careful! Do not put all your money in investments because you might end up with nothing! Separate yourself and be smart, if you do not afford to invest a large amount, start out small and stay consistent.

Our opinion is that this China ban is bad but it is not final. The markets will recover, and people will find a solution in the coming months, whether it is a legal loophole or a different country, or a cleaner way to mine for coins, a solution will present itself in time. As stated earlier, stay calm and Hodl. What will happen in the future is out of our control so be patient. The future of cryptocurrencies is bright, especially with such mass adoption like El Salvador. This can very well be a stepping stone for other countries to study and see how Bitcoin as a legal tender can work. There are a lot of very promising projects to look out for also, so be sure to check out the altcoin space and what is happening there because Bitcoin may be king but a flippining can happen at some point with another coin, so be aware of what is happening.

One last thing is to always do your own research. You will find different opinions online, so be sure to invest in something which you understand and have read upon. Do not go on what other people say because you will end up disappointed. 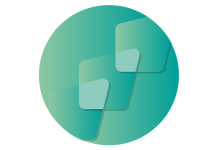 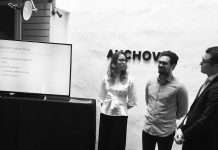 ANCHOVY. Nominated As The Best Affiliate of The Year By The Malta Blockchain Summit 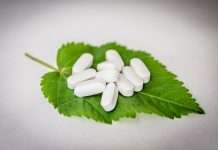